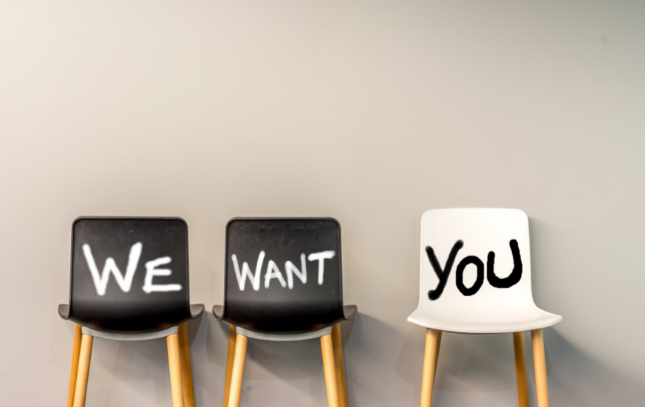 If you were potentially in the market for a new washing machine, would you read numerous manufacturer’s user manuals before deciding which one to buy?

Probably not. It would take too long and be incredibly boring.

Job Descriptions are also long and boring - and the only time anyone will actually want to read one is when they’ve already decided that it’s a role they might be interested in.

How can you generate interest in your open role?

It could be a referral, a conversation with a recruiter. Or it could be that they’ve already decided at some previous point in time that your company is one they’d quite like to work for. But in most cases, that journey will have started with them seeing a Job Advert.

That Job Advert may have taken the form of a referral from an existing employee. It may have come via a recruiter. Or maybe they saw something online about what it’s like working for your company. Essentially, the prospective candidate has been persuaded that the job or the company might be of interest to them. The key word in that last sentence is ‘persuaded’.

Only then will they have the motivation to read that long, boring Job Description.

The best way to reach lots of potential candidates very quickly is through a job posting. In other words, a piece of job content that has a response mechanism (click apply, email, phone, or social media contact) so that readers can find out more.

Then it’s a question of what kind of information (and how much) that job posting should carry. To help determine that, you need to have at least a basic understanding of who your target candidate audience is.

In particular, you should be asking yourself these two questions.

How likely is it that your potential candidates are employed?

If you know that there’s a strong likelihood that most of your target candidates are not unemployed (or in a job they’re desperate to leave) then your job posting is going to need to tell them, quite quickly, why yours might be better than the one they’re currently doing. Or better than the others they might be considering applying for.

And that’s where the Job Advert comes into play.

The popular dictionary definition of an Advert is a piece of content that tries to persuade people to buy a product or service. A Job Advert, in its most popular form, is a job posting that attempts to attract people to want the job – or to at least want to find out more about it.

Job Descriptions don’t attract, they inform. If a job vacancy were a can of Coke, the Job Description would be the list of ingredients. The Job Advert would be the picture of pretty people happily frolicking on the beach holding a Coke bottle.

What do I need to tell potential candidates to get them interested?

Your first objective when writing a Job Advert is to make people want to read it and the easiest way to get people to want to keep reading is to make it about them.

In other words, tell them why doing your advertised job might improve their life in some way. It could be more training, better learning, bigger challenge, wider scope, greater autonomy, company (or team) culture, or even something as relatively mundane as more money.

But whatever it is, it needs to speak to their needs, not yours. Below is one example of an opening sentences to a Job Advert that speaks to the wants of the target candidate and encourages them to keep reading.

It was for a sales job and the key benefit being sold was the fact that the salesperson would be paid top rates of commission for selling a new product to the hiring company’s existing customers:

“Here's proof you're not earning what you're worth.”

It’s daring salespeople to keep reading. To see what proof there was that they could be earning more money for doing the same job somewhere else.

If your target candidate audience aren’t desperate for another job, then the chances that they’re going to read a job posting that’s little more than a cut and paste of the Job Description are close to zero. Exceptions to this might be if your company is called Google, Apple, Disney, or Nike.

The only people who might read a Job Description before applying are people who need another job.

People who will read a Job Advert are those people that might want a better job.

If you think most of the people you’re looking to hire aren’t going to be desperate for another job, then posting a Job Description and expecting it to behave like a Job Advert simply won’t work.

You’re essentially hoping that someone qualified sees it very soon after they’ve decided they want to leave their current employer. That is a very thin slice of the candidate pie.

Think about where your audience is looking

When I started out in recruitment, most candidate interactions started from a telephone. Today, most of those now start from a keyboard.

Whether it’s a job advert, email, private message, social media post or blog, most attempts to persuade people to take an action or to think differently about a given subject, start by typing words onto a screen or a document. We all communicate with each other in writing today more than at any other time in history.

Learning how to write well has probably never been more important. This is especially true when it comes to persuading people to do something stressful like change jobs.

You can find more of Mitch’s musings and copywriting for recruiters courses, here: www.copywritingforrecruiters.com 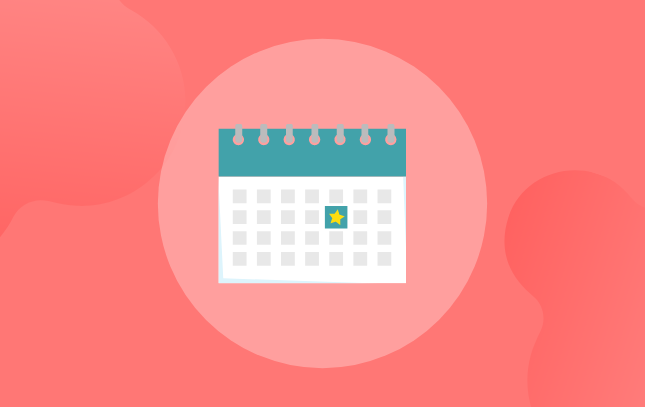 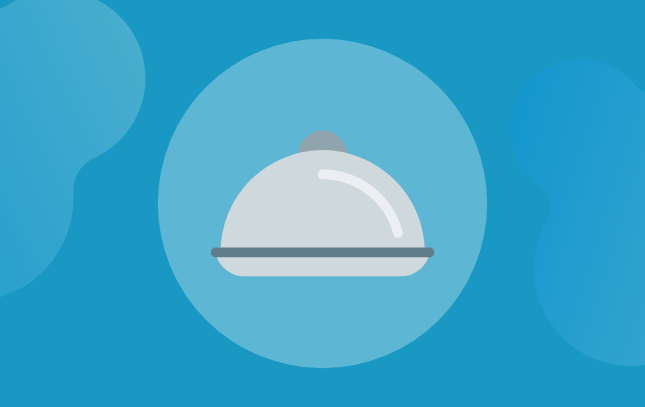 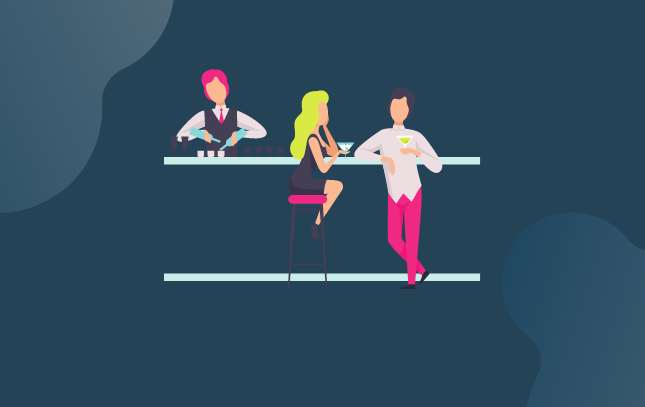 Looking to Hire a Bartender? 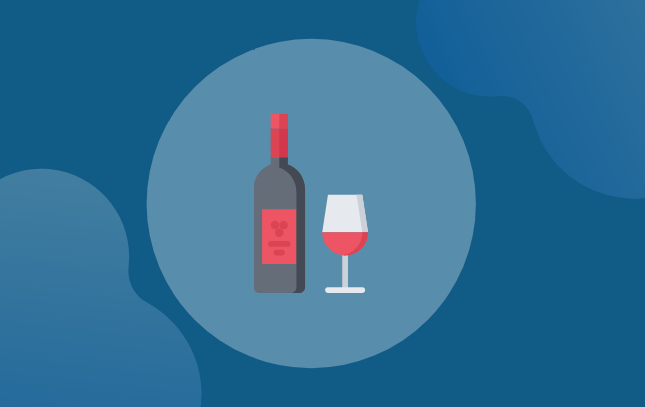 Need to Hire a Sommelier? 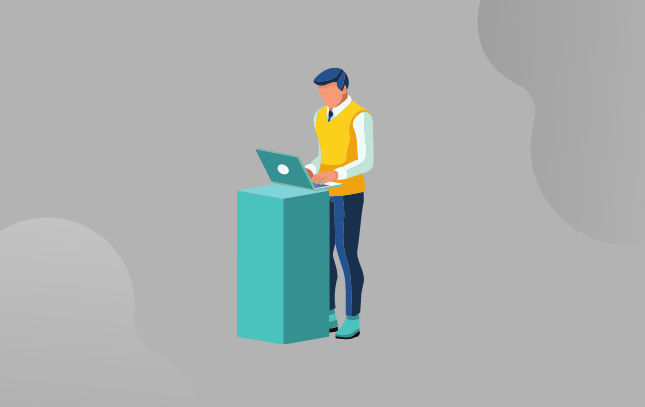 Looking for a Restaurant Manager? 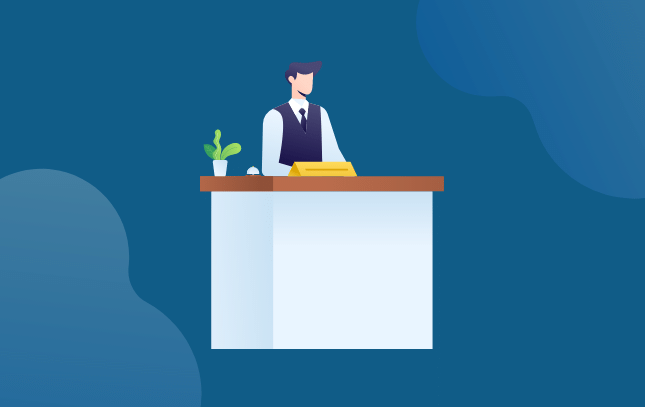