How to avoid unconscious bias in hospitality

We live in a divided world. From race and gender equality to politics and compulsory vaccines, we all have an opinion.

And while we like to think that these don’t affect effective and impartial decision-making, without realizing it, they probably do. Unconscious bias should be checked in any industry but particularly in hospitality, as inclusivity is a major part of its DNA.

Unconscious bias is something we all have. Sometimes called ‘mental models’ in professional coaching circles, these subconscious belief systems are born of our experiences, environment and memories. Picture them as the mind’s algorithms. They influence how we read and act upon information, particularly in situations where we have to make snap decisions and may not have the time to reflect.

While this may not be a problem when livening up conversations at a dinner party, it can be extremely detrimental in the workplace.

Let’s take a look at some examples of unconscious bias in hospitality and see how you can avoid them.

Racial and gender unconscious bias. The Black Lives matter and #MeToo movements have radicalized, and some would say polarized, opinions on racial and gender equality. The truth is, that the gender pay gap exists and people of colour still face the most obstacles when scaling up their profession

There are some mechanisms to help keep racial and gender unconscious bias in hospitality in check. If you are a recruiter, reassure candidates that you are an equal opportunity employer when you advertise – a common practice in the US but lacking in Europe.

You could also create gender and racial diversity goals and quotas across your teams, ensuring there is a healthy balance at all tiers, from bottom to top.

Ageism. We are an ageing society: In 2020, the median age in the EU was 43.9 years. As the world becomes increasingly globalized and digitalized, untold numbers of over-50 professionals are being forced into ‘early retirement.’ What recruiters tend to overlook is the vast amount of accrued knowledge and people skills they have, making them well-suited for many public-facing positions in the hospitality industry.

Turning this unconscious bias around can even work in your favour for hospitality, as proved by the Entrepanes Diaz tapas bar in Barcelona. Saddened by the fact that many experienced, older waiters were losing their jobs, the owner made a decision to only employ barmen of advanced age, attracting positive publicity and clients.

Another idea would be to initiate a mentor program within your teams, pairing up employees of diverse ages to learn from and support each other.

The Halo (and Horns) Effect. The ‘Halo Effect’ is possibly the easiest unconscious bias trap to fall into in hospitality because it appears to be a positive action.  It amounts to considering someone ‘faultless’ and ‘perfect for the job.’ This can happen at the interview stage, perhaps if we become overwhelmingly impressed with the candidate’s curriculum or private school education, or once they have formed part of your team and they excel in their role.

While giving credit where it is due must be encouraged, putting an employee on a pedestal can cause undue stress and create discord within the team. It can also lead you to overlook the attributes and efforts of other team members.

The ‘Horn Effect’ works in the opposite way, resulting in the dismissive bias triggered by appearance, accent, or even a casual remark.

As a team leader, you must deeply challenge first impressions before making a judgement that will be later hard to kick. As a recruiter, you should ask a leader from another team to conduct follow–up interviews before arriving at any conclusion.

Confirmation and Affinity Bias. Whether socially or at the workplace, we all subconsciously seek out ‘our people’ and we all like to have our opinions validated. Unfortunately, this mostly results in a skewered interpretation of received information.

Because of the close-knit and often chummy nature of the hospitality teams, affinity bias is fairly common.

When you are confronted with a situation that requires diplomacy, gather your information from multiple sources. Be sure to put forward the same set of questions to each person, and not frame them in such a way as to extract the information you (subconsciously) want to hear.

While many of these suggestions may sound like lessons from the beginner’s book of team management, we must remember that our brain naturally hardwires the actions (or non-actions) we take.

The stereotypes, biases and stories we have stored away become our default pathways, which the brain activates automatically. Breaking the circuits can be a challenge, but it’s key to fairer and more effective leadership and management.

Stamp out those stereotypes in hospitality!

Are you still not convinced you harbour unconscious bias? Although controversial, the Implicit Association Tests (IAT) could be a way to find out.

Developed by Harvard University to assess subconscious associations in concepts and memory, they focus on several subjects, including race, disability, skin tone and religion.

Spend a minute pondering these three questions. Your answers may surprise you!

Two people show up for a bartender interview. Both have the same skill sets, levels of experience and curriculums, yet only one plays the same sport as the recruiter.

Who gets the job?

Two employees with the same skills and same performance levels have bid for promotion to front of house desk manager. One is female and beautiful in appearance, while the other is male and of average appearance.

Who gets the promotion?

Admin staff can choose to work at home three days a week. Yet only a few choose this option, with the rest coming into the office at last four days a week.

Do you think any less of the ones that don’t? 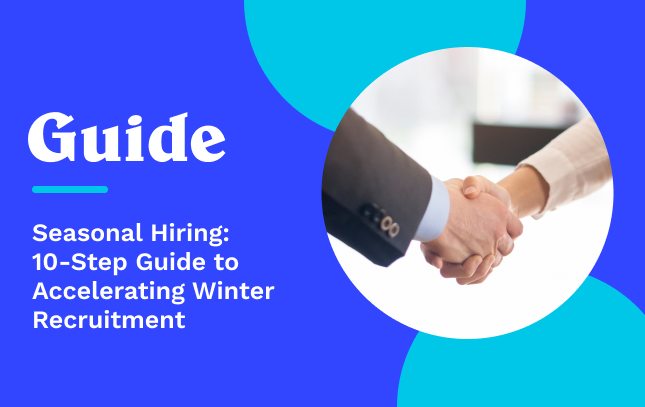 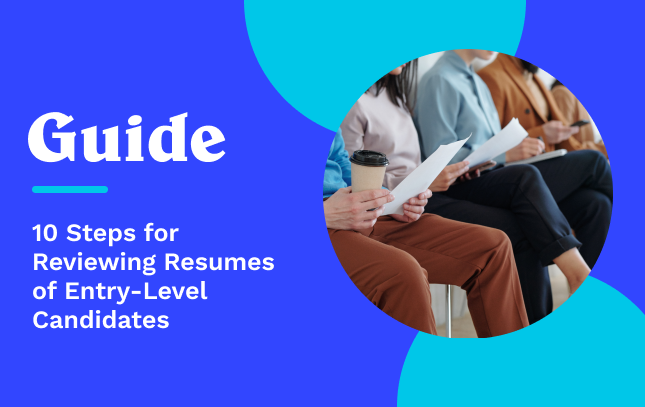 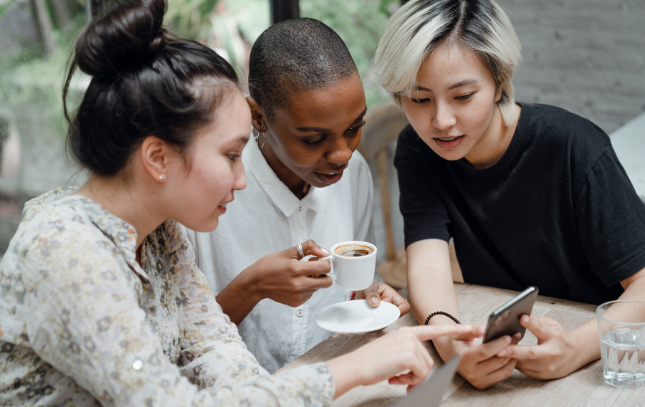 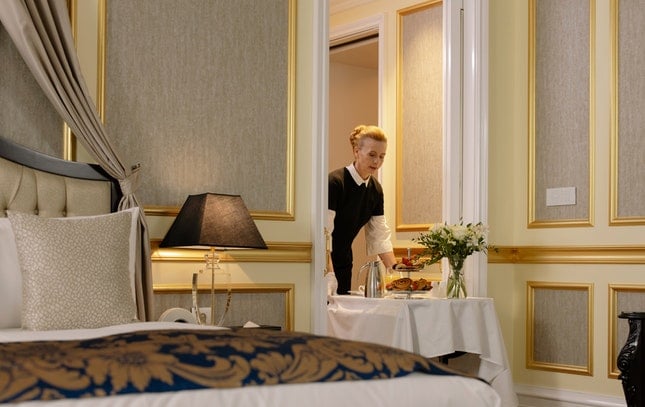 Create a Hospitality Staff Handbook With Our 10-Step Checklist 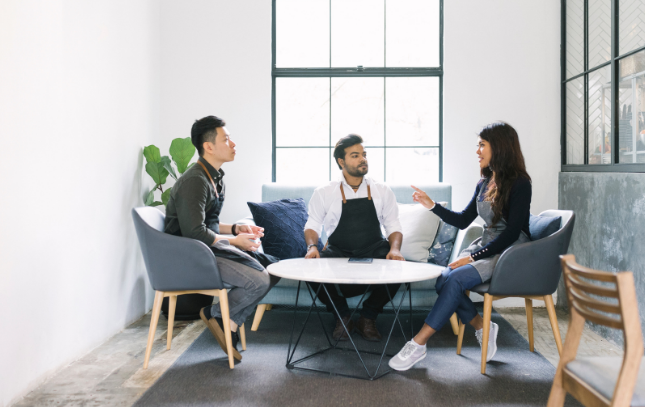 How can we bring foreign talent back to the UK hospitality industry? 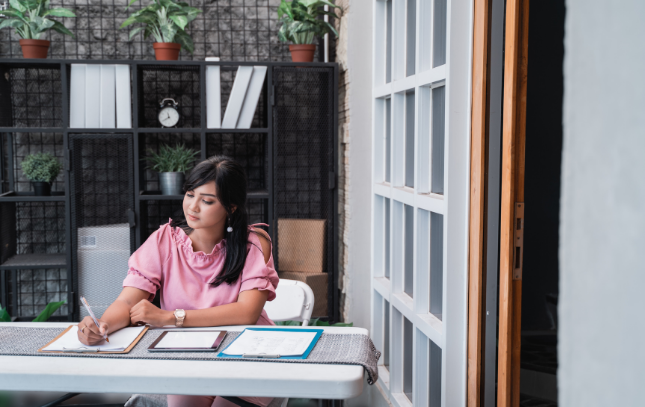 5 Things Candidates Want to See in a Job Post